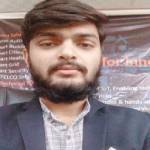 In this modern era, we are still using old ways of buying and selling livestock which is difficult and costly because of traveling costs and other expenses of physical marketplaces. Our farmers are doing traditional livestock farming and they don’t know how to add value to their products to get high-profit margins and which is the best market to sell their products. So, here third parties involve between farmers and end buyers. Due to which farmers cannot get good profits and end buyers are paying the high costs for the same products. 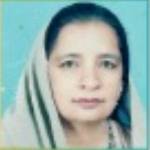 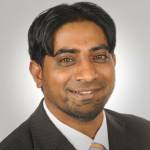 Conversion of biomass to energy and biochar by using Pyrogasification technology

Conversion of biomass to energy and biochar by using Pyrogasification technology

Pakistan is an agrarian country with huge biomass resource which is not used efficiently and causes pollution in the form of rice straw burning in Punjab leading to smog, smoke, and toxic particulate matter air pollution while at the same time 30% of its population still lack access to electricity and a vast majority of the country faces natural gas (Sui gas) load shedding in winter for domestic and industrial uses and forces the country to import fuel in the form of LPG, LNG, furnace oil, and crude oil. While on the other hand, the productivity of smallholder farms is low due to poor soil and limited profitability, low-paid jobs, and in-efficient resources. All these problems can be addressed by using our advanced thermochemical conversion technology which converts biomass and other mixed waste into electricity, heat, and biochar. Biochar is recognized by the united nations (IPCC) as a carbon sequestration tool while it also enhances the soil carbon matter to increase soil productivity.

Enabling Pakistan to become a globally recognized ecosystem that fosters scientific research and commercialization of innovative ideas in emerging technologies to help grow a knowledge-based economy.